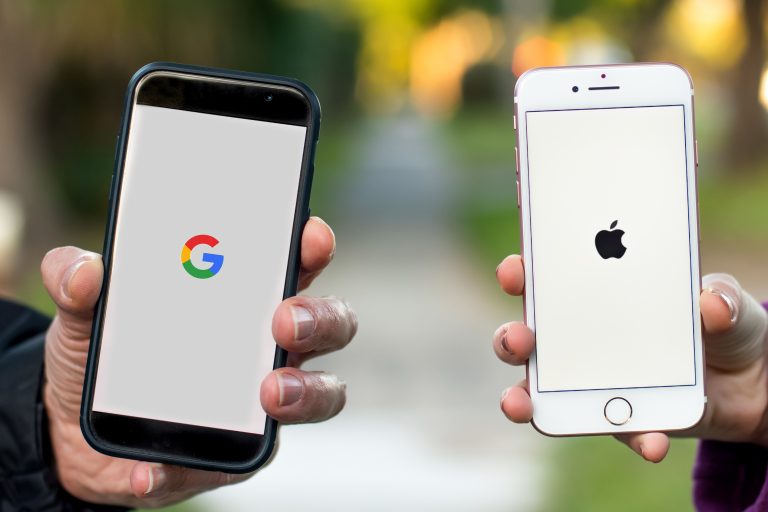 To effectively contact trace to stop the spread of COVID-19 would require every person to know all other persons they have encountered; this feat is virtually impossible, especially when you may interact with strangers. However, Apple and Google are making it easier by producing software that automatically sends an alert if you have been near someone who becomes infected. This software has been tried other countries, so far unsuccessfully, but the US will pair the technology with existing efforts by public health officials. Due to privacy concerns, Apple and Google have already decided continuous GPS tracking will not work, so they created an encrypted automatic notification powered by Bluetooth. Additionally, users will be protected by anonymous identifier beacons that change frequently. These privacy measures are set in place to combat user fears, but the bigger problem may be adoption rates. A few states already have some apps available to residents, but for North Dakota, only 4% of the state uses the app. 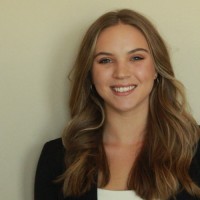